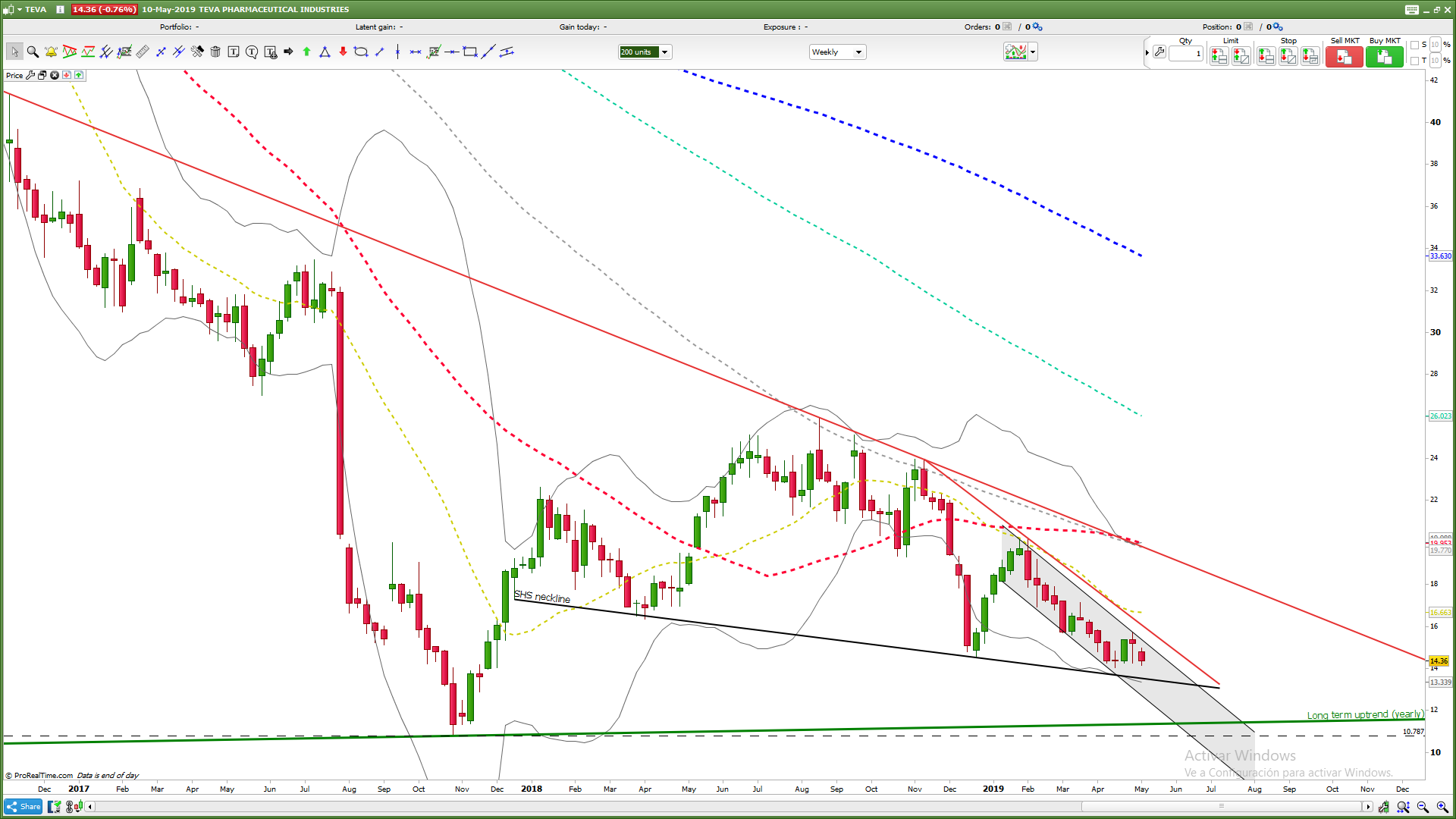 The Twenty Craziest Investing Facts Ever

6. Why am I using the Dow instead of the S&P 500? They’re effectively the same thing. The rolling one-year correlation since 1970 is .95.
Stop wasting your time on this.

9. U.S. one-month treasury bills went 68 years with a negative real return.
What’s safe in the short-run can be risky in the long-run.

10. At the bottom in 2009, long-term U.S. government bonds outperformed the stock market over the previous 40 years
Stocks generally outperform bonds, but there are no guarantees.

12. Over the last twenty years, Gold is up 340%. Stocks are up 208%, with dividends.
You can support any argument by changing the start and end dates.

17. Warren Buffett is the greatest investor of all-time. In the 20 months leading up to the dotcom peak, Berkshire Hathaway lost 45% of its value. The NASDAQ 100 gained 225% over the same time.
No pain no premium.

¿Sell in May and go away? Los analistas aconsejan lo contrario