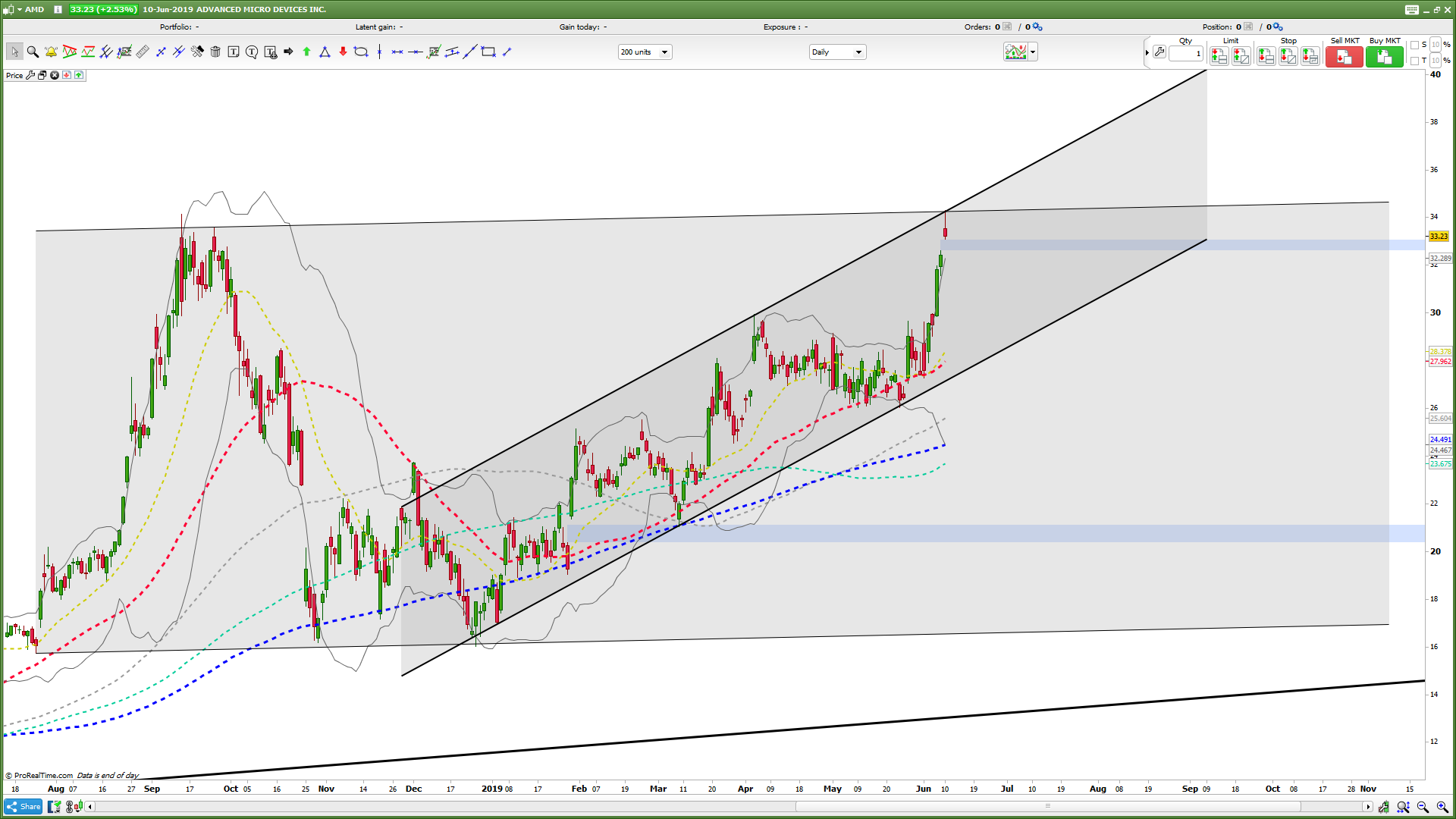 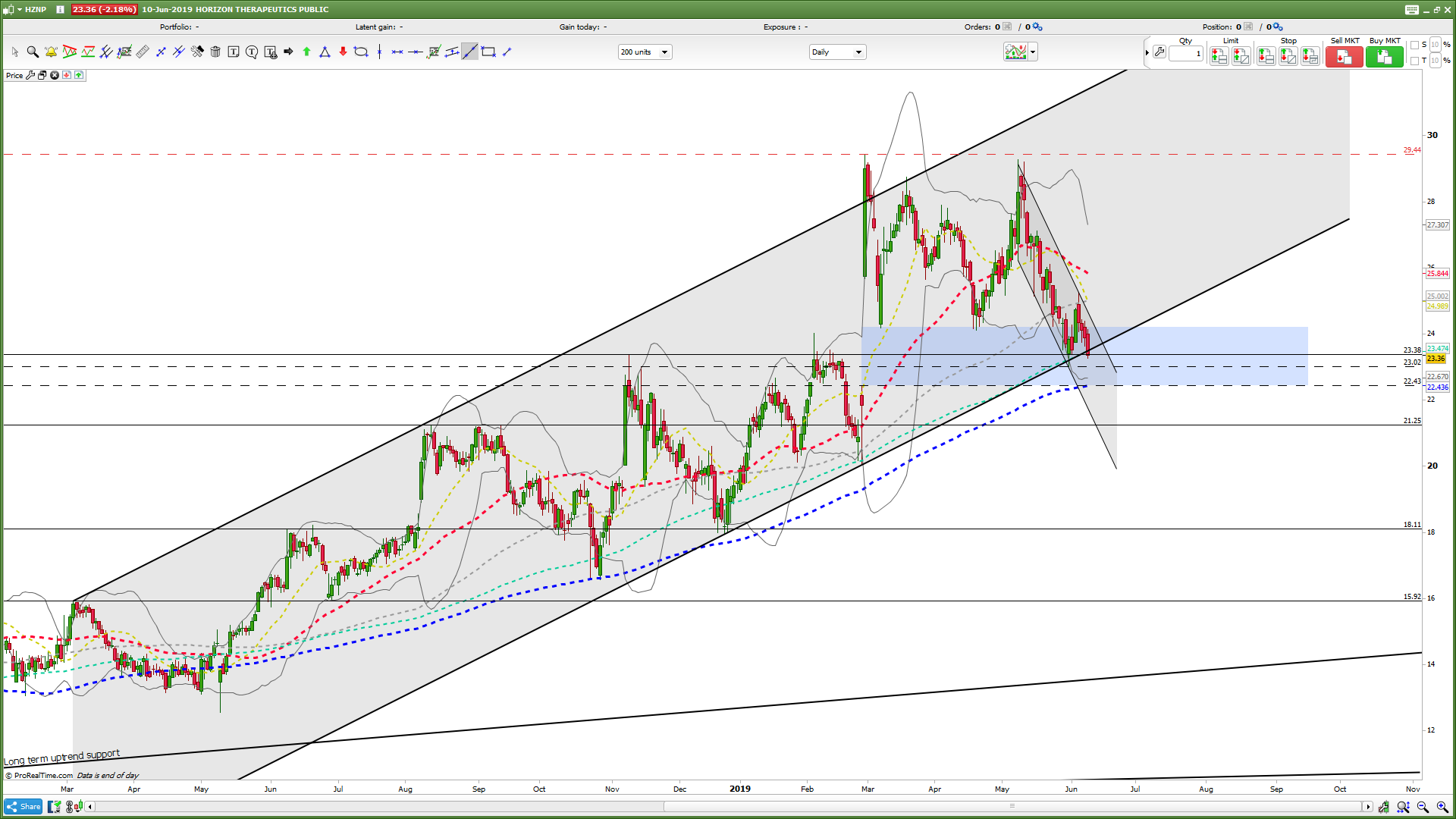 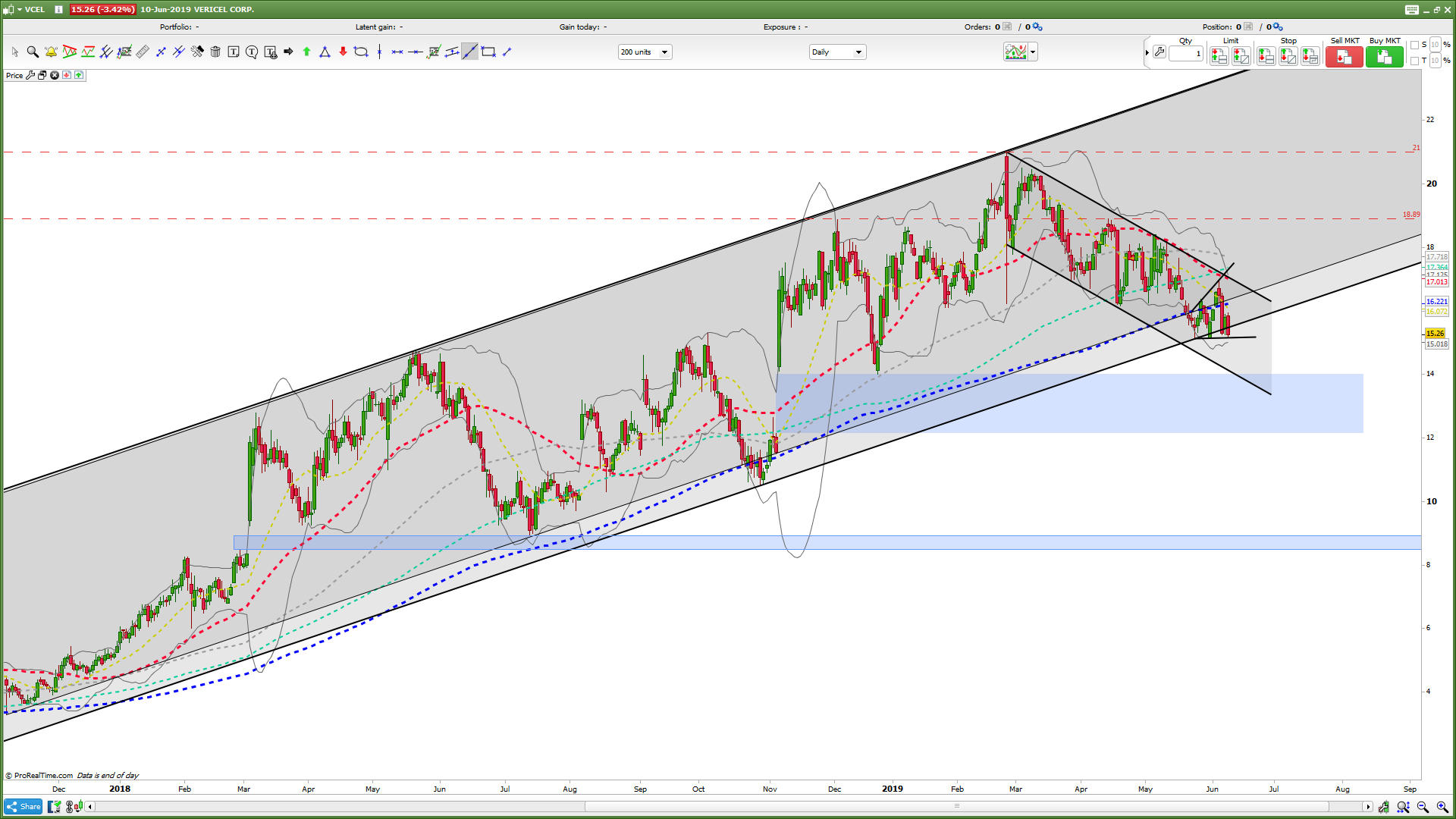 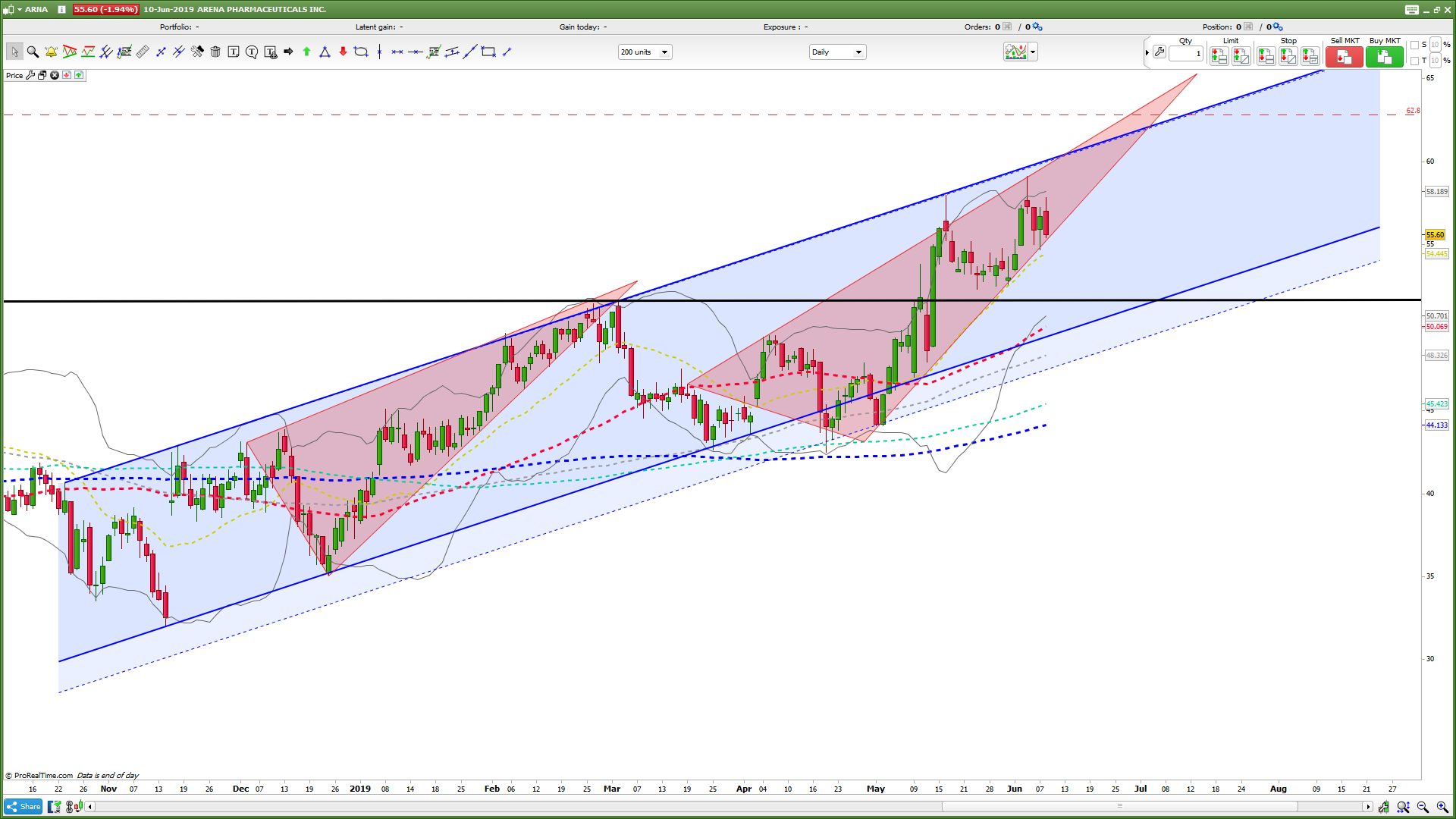 So what is cheap?

I will preface this with a risk warning. Sometimes cheap is cheap for a reason. These are a few very promising companies that I think are worth taking the risk on. They are super cheap and left for dead by the market.

SGMO - This company is super cheap. Mostly because a few clinical failures in MPS gene editing have left this company with no credibility anymore. Its going to take time for this company to win back the favor of the market. Right now those investors are in love with CRSP. Not that I am complaining since I am selling CRSP into that excitement. I think SGMO below $10 is a steal as it doesn't even fully price in the cell therapies of CAR-T, Stem cell editing and Gene therapy. All of these programs are heavily partnered, but they are strong programs and justify the valuation alone. Everything beyond that provides bonus if the science works out in CAR-T reg, Gene regulation, Tau, HIV and in-vivo gene editing.

ATRA - This company has been left for dead as the CEO is retiring, and their main program in EBV+PTLD has run into delays. Its hard finding patients for such an acute and rare disease. This has completely wrecked the stock. I think its a real steal if the new CEO turns out to be just as good or better then the old CEO. He certainly has the resume' for it.

DCPH - is the underdog in the pathways space as everyone loves BPMC better in GIST and SM. I get that since I do love BPMC better too. I just realize that DCPH has a lot more going for it then just that one program. This company has a new CEO for only a few months. He seems to be doing everything right since he got moving. He has done a few conferences, announced a new RAS drug, and now he announced a partner for China. All good things in my book. Its going to take successful data in some of their other programs before this one gets any love. 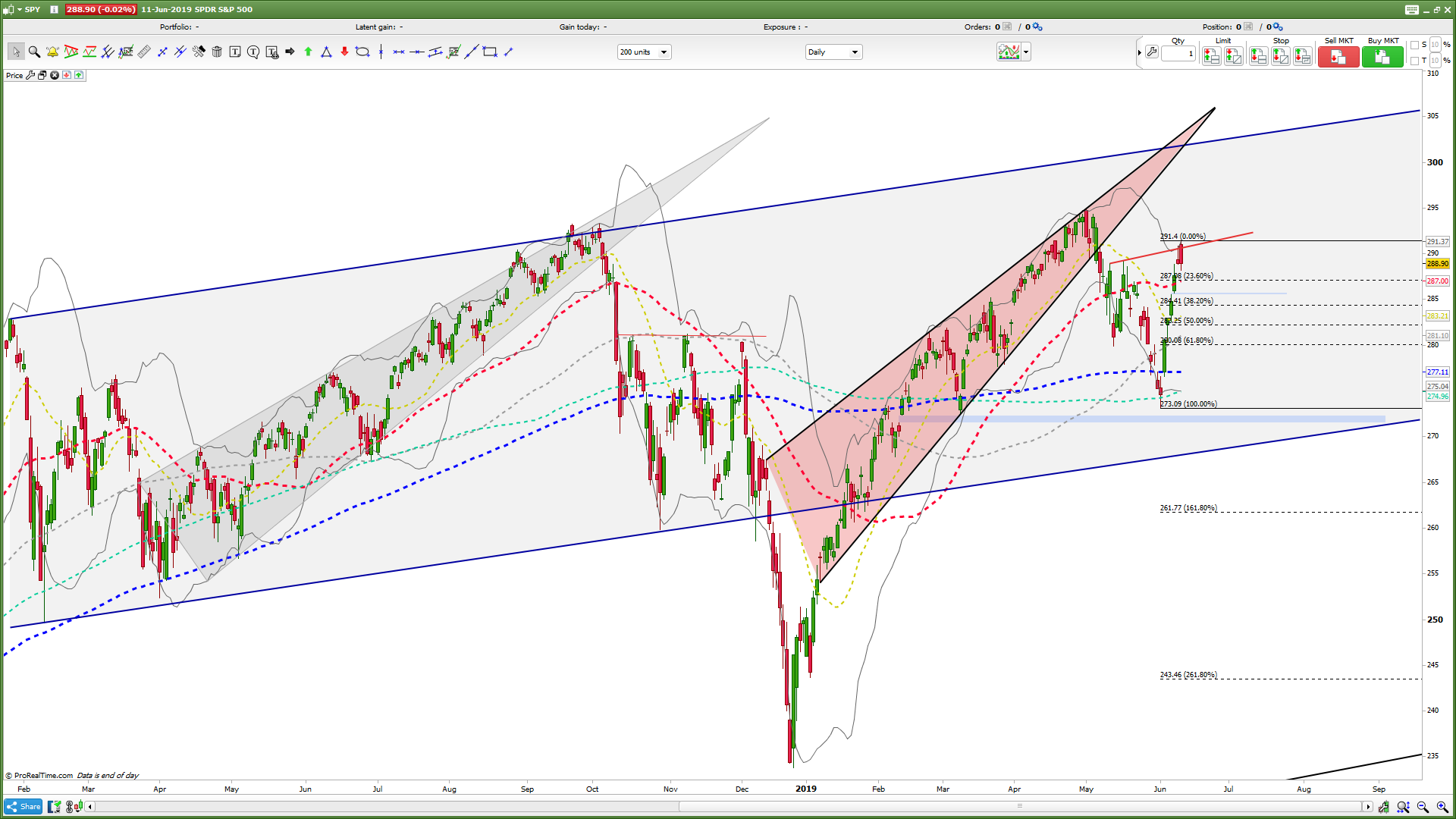 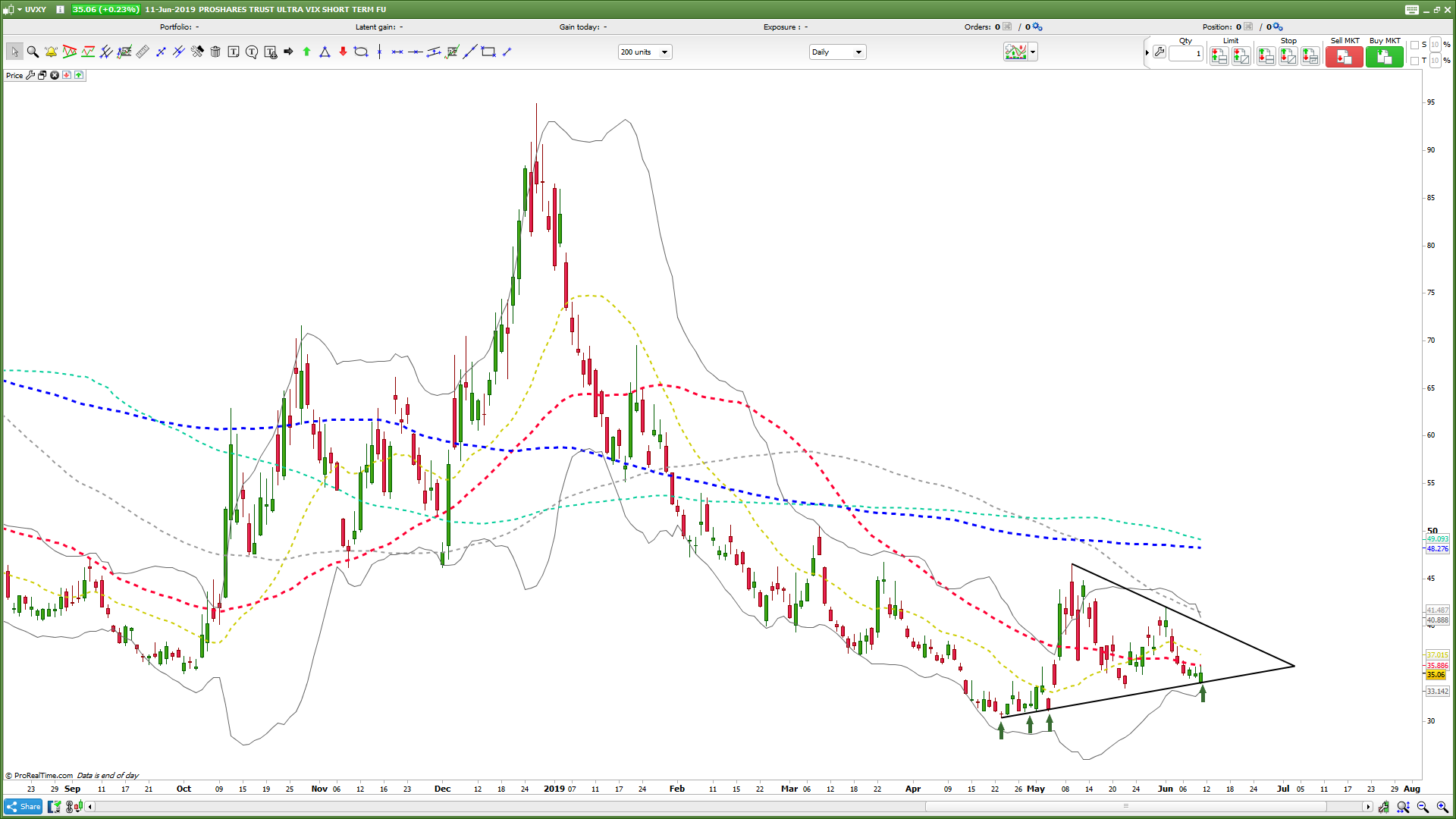 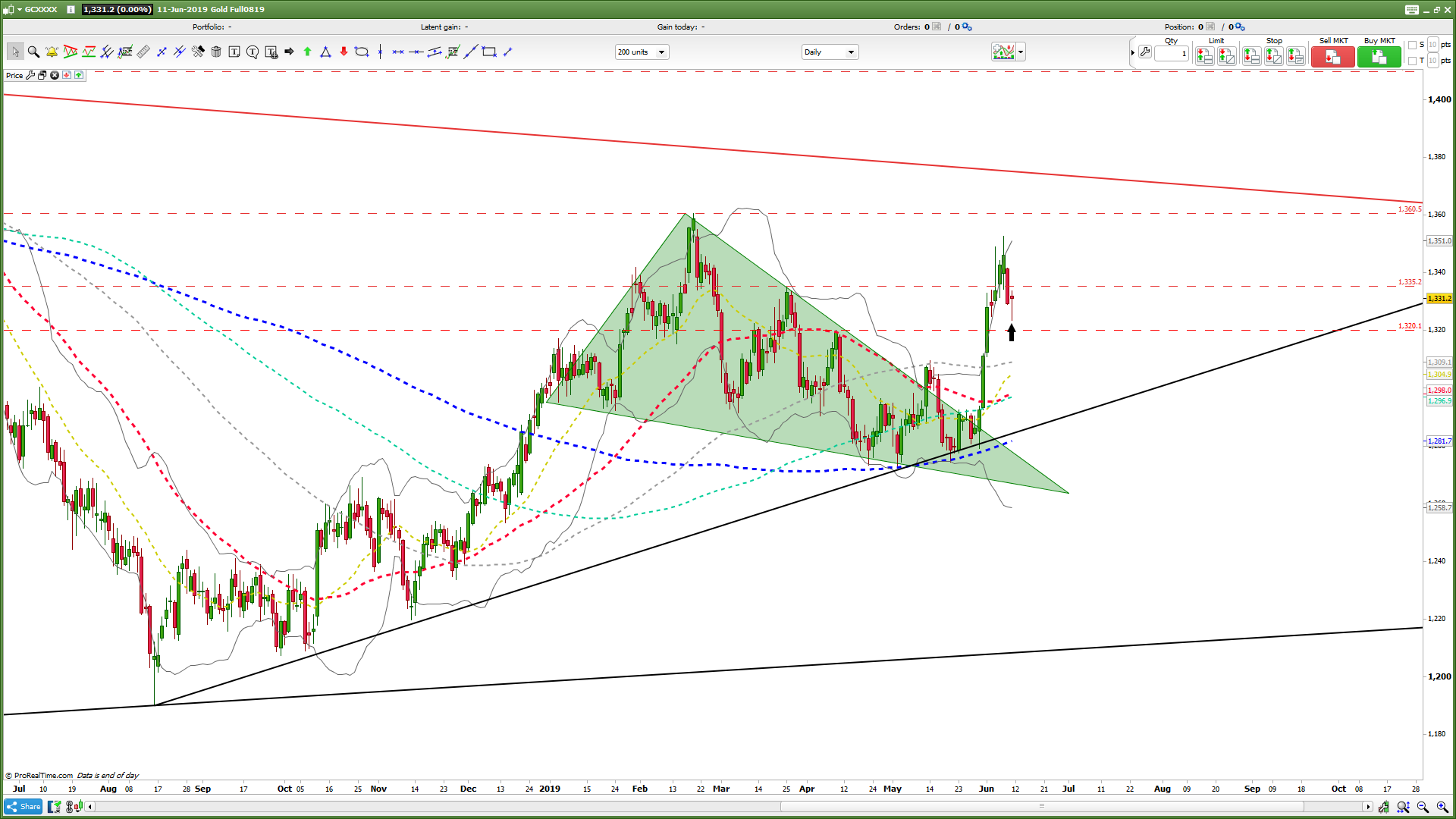 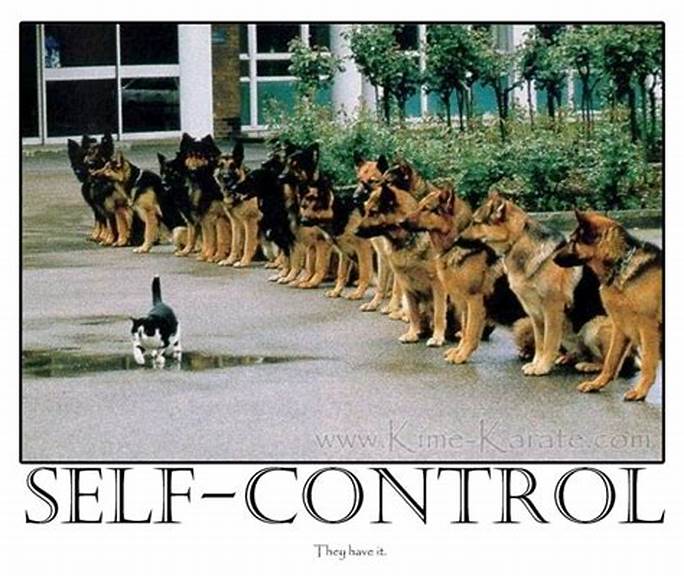