Minutes from the Fed's last meeting will be released this afternoon, but with four members of the board due to speak today, the broad strokes will likely already be known. Investors are eyeing how much consensus there was at the FOMC on Chair Jerome Powell's statement that there was no strong will to move rates in either direction.

Trade anxiety is setting in again as the U.S. considers cutting off the flow of vital American technology to as many as five Chinese companies - including Hikvision - widening the dragnet beyond Huawei to include world leaders in video surveillance. DJIA futures are down 64 points on the news and shares in Shanghai closed 0.5% lower. Meanwhile, China's Xi Jinping called for a new "Long March," while ambassador Cui Tiankai commented on trade talks, saying the U.S. "changes its mind so often." 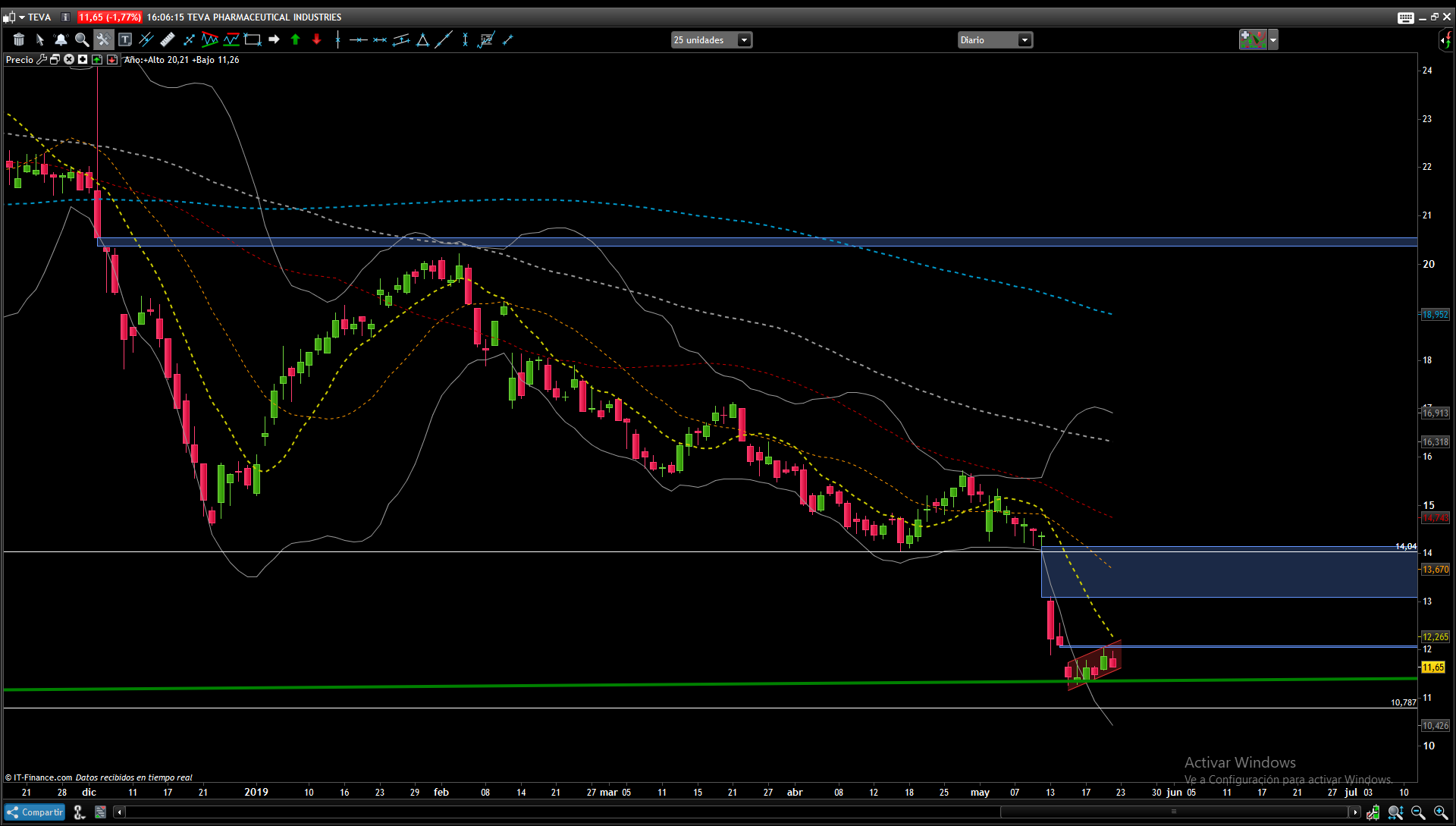 EU elections, Brexit drama and the usual U.S.-China tensions are rattling U.S. stock index futures, with Dow and the S&P 500 down 1% and Nasdaq off by 1.5%. A flurry of U.S economic reports are also on tap, including the latest weekly jobless claims data, a flash reading of manufacturing and services PMI figures for May, as well as new home sales for April.

the winter is coming. 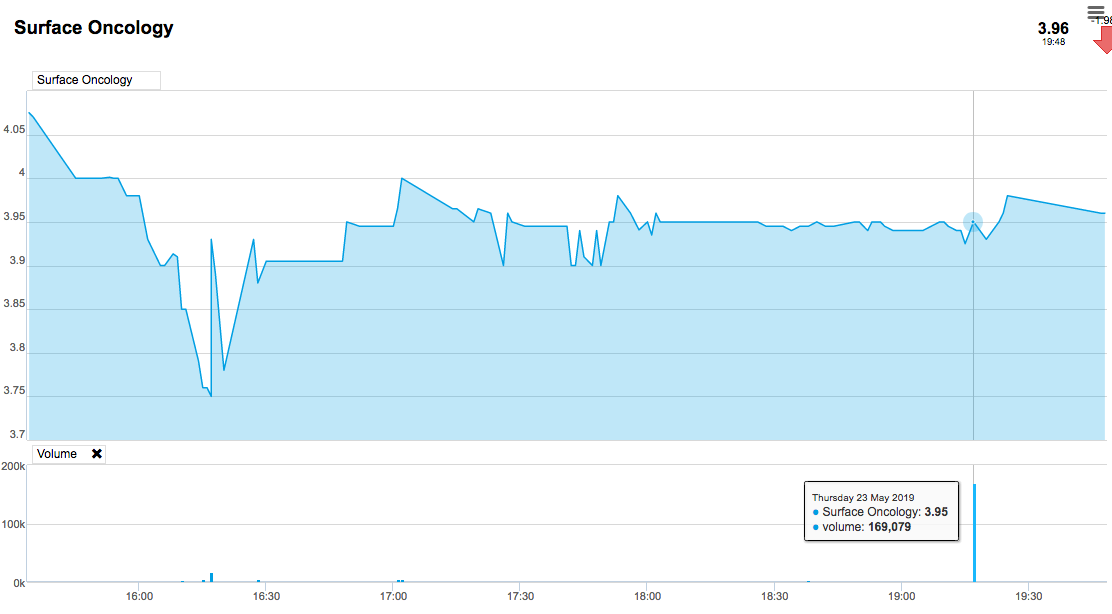