I am not gonna lie. I am having one hell of a hard time dealing with my Synergy loss but more importantly dealing with the blow of the hundreds of investors who lost their hard earned money as me. The only thing that I don't regret is all the wonderful people from all around the world that I had the opportunity to meet. But getting to know so many kind people makes this loss 200x more painful. So many wonderful people who didn't deserve to be left empty handed!

What makes me even madder is the constant stupidity, greediness, and lack of regard for its shareholders that this company had. Since 2017, Bausch Health had shown an interest in Synergy and kept wanting to work with the company. However, the company was greedy and over and over rejected offers to partner the company or sell the company.

CRG, the lender, seems to have grown weary with the clown of CFO at Synergy who signed a loan on September 2017 with outrageous conditions, asked for an amendment on February 2018, asked for an extension in June, and finally ended up asking for a renegotiated loan altogether.

Trulance is indeed Best in Class. At least that's what the CEO of Bausch Health reiterated last week at the Barclays conference. Listen from minute 4:30 on an on minute 5:00 he mentions Trulance being the best in class.

Webcast
We even found out that even after the Toxic Press Release of October 25, 2018, Bausch Health offered a deal that would have left shareholders with a realistic opportunity of earning $2.00 per share

Considering the milestones were for sales combined of both Trulance and Dolcanatide I consider the $750 million milestones almost guaranteed and everything else speculative. So the company was offering $300 million upfront and $440 million in milestones. If Dolcanatide indeed had a chance of preventing colorectal cancer taking that deal would have been a no-brainer.

But turning down an offer from the very pharma that has the best possibility of capitalizing the asset and making it the Stalking Horse bidder with protections against other bidders is beyond stupid.

They rejected an offer with the realistic potential of paying down $740 million perhaps even more and instead decided to auction it with a beginning price of $195 million. Stupid? Criminal? How on earth does a Board of Directors reject an offer 300% bigger? Just for the hope that an auction will bring a better upfront price with the only company that has submitted an offer and whose corporate profile is the best equipped to maximize the value of Trulance.

It would have been different if Bausch Health had made an offer and then they made Pfizer the Stalking Horse Bidder. They would then have guaranteed an auction.

We put up a good fight. We delayed the auction, we tried to bring a new lender, and Jefferies was allowed to look for bidders as well. However, you can't compete against criminal, shady, non-caring management. Then add up the bad luck that we had with a government shutdown right when this was happening at a lightning speed and the Trustee took almost 6 full weeks to appoint an Equity Committee.

Then add up the switching up of law firms at the last minute and you have yet another unfortunate event which might leave me in personal bankruptcy if Cole Schotz ends up trying to come after me for the unpaid balance which they were supposed to be paid when they represented the official equity committee.

They extended their legal work hours by over 100k over the raised funds thinking that we were a trustworthy group who would not forget their kindness once appointed. But now you have an insolvent entity with no cash for shareholders and if Cole Schotz applies to the court for repayment everyone is going to object to it. Especially the unsecured creditors since any legal fees going forward are going to come out of their partial recovery. I signed the retainer letter so perhaps they hold me personally responsible. But anyway, life goes on and I will have a chance for a fresh start once again.

Multiple times we offered Synergy to buy preferred shares so they could cure their term loan deficiency and access additional tranches available but they never even cared to reply.

So without delay join one of the class action lawsuits and hopefully the gross misconduct of management can be proven and shareholders can recoup something.

Here's one of the lawsuits brought by one of the members of our group.

One man's loss is another man's gain

Unfortunately, I got wiped out and have no further money to invest for the moment being. But if I had money to invest I would buy Bausch Health Companies (BHC) just for this Synergy acquisition. Bausch made it no secret on their public conference calls that they were super excited about their Synergy acquisition and that's because they know that in their hands they will be able to compete against Linzess. In fact, don't be surprised if over time Trulance and Dolcanatide add the same market value to Bausch that Ironwood used to have earlier this year which was close to $3 billion.

So our loss and low auction value will be Bausch's gain. So if you have a chance to capitalize on that and your financial advisor agrees, buy some shares of Bausch Health. Or even safer considering selling some cash secured puts against Bausch Health. Options are a great way to reduce risk and increase income. Here's a good article highlighting how to generate income from options. (I would look at the May $24 puts on BHC)

I did everything I could, I am sorry it wasn't enough to change the tide


19 “Do not store up for yourselves treasures on earth, where moths and vermin destroy, and where thieves break in and steal. 20 But store up for yourselves treasures in heaven, where moths and vermin do not destroy, and where thieves do not break in and steal. 21 For where your treasure is, there your heart will be also.

I have decided to open a private Facebook Group for those of you who wish to join and interact with each other. You can find it here.

Ps. If anyone has changed the number of shares they own please reply. This email is just an opinion email (which can be factually incorrect) and it's your own responsibility to consult a registered financial advisor before placing any trades. Investing in securities could lead to a total loss of capital invested. I am not a registered financial advisor and not responsible in any way for the financial outcome of SGYP. None of the information in this email should be considered as investment advice. By participating in this group you waive the right to personally sue Jose Solorio for any matter related to SGYP or any other matter.

ABOUT THE DESIGN ALLIANCE

The MailChimp Design Alliance is a fictional league of designers that would be really impressive, you know, if it were real. 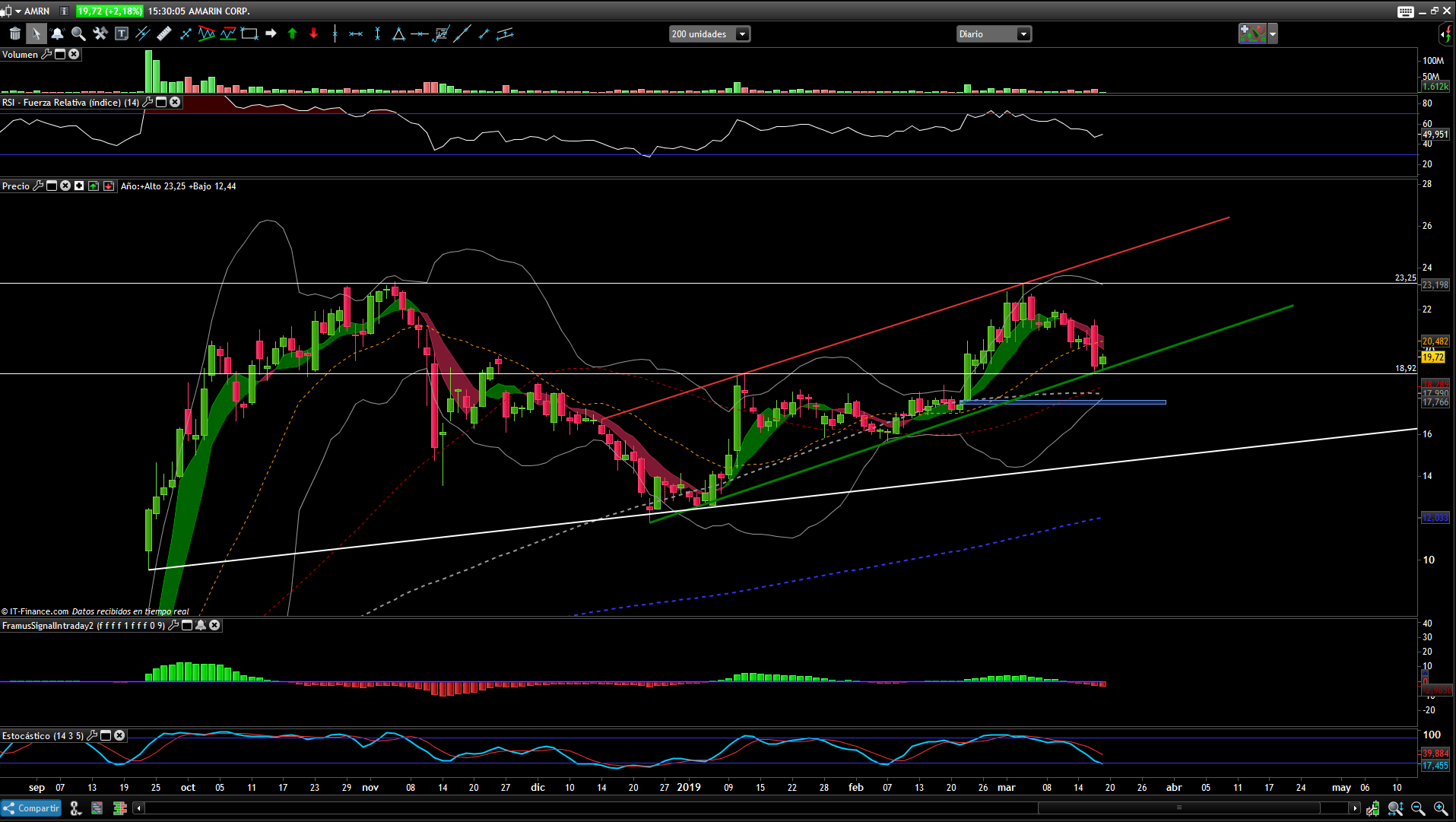