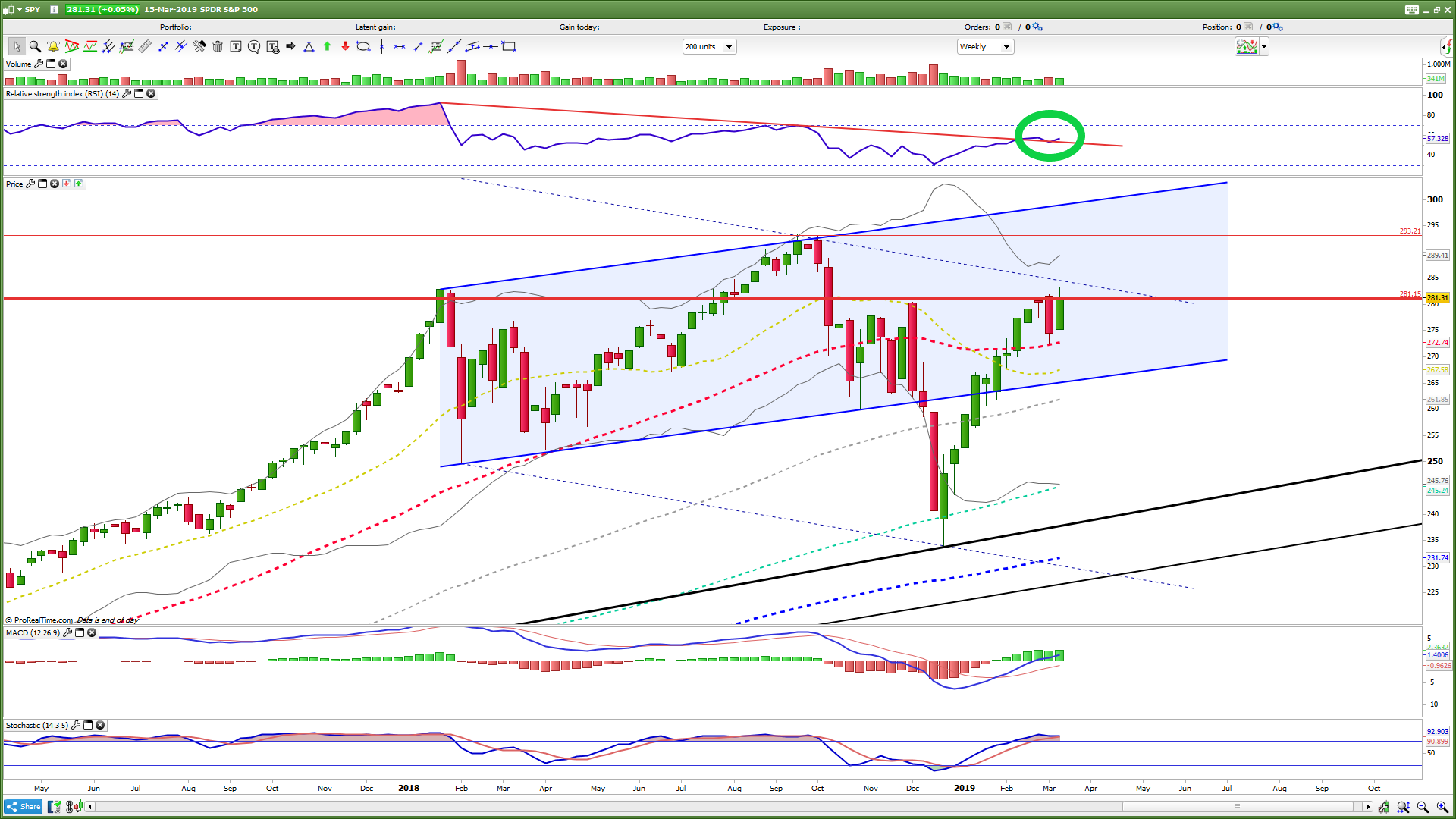 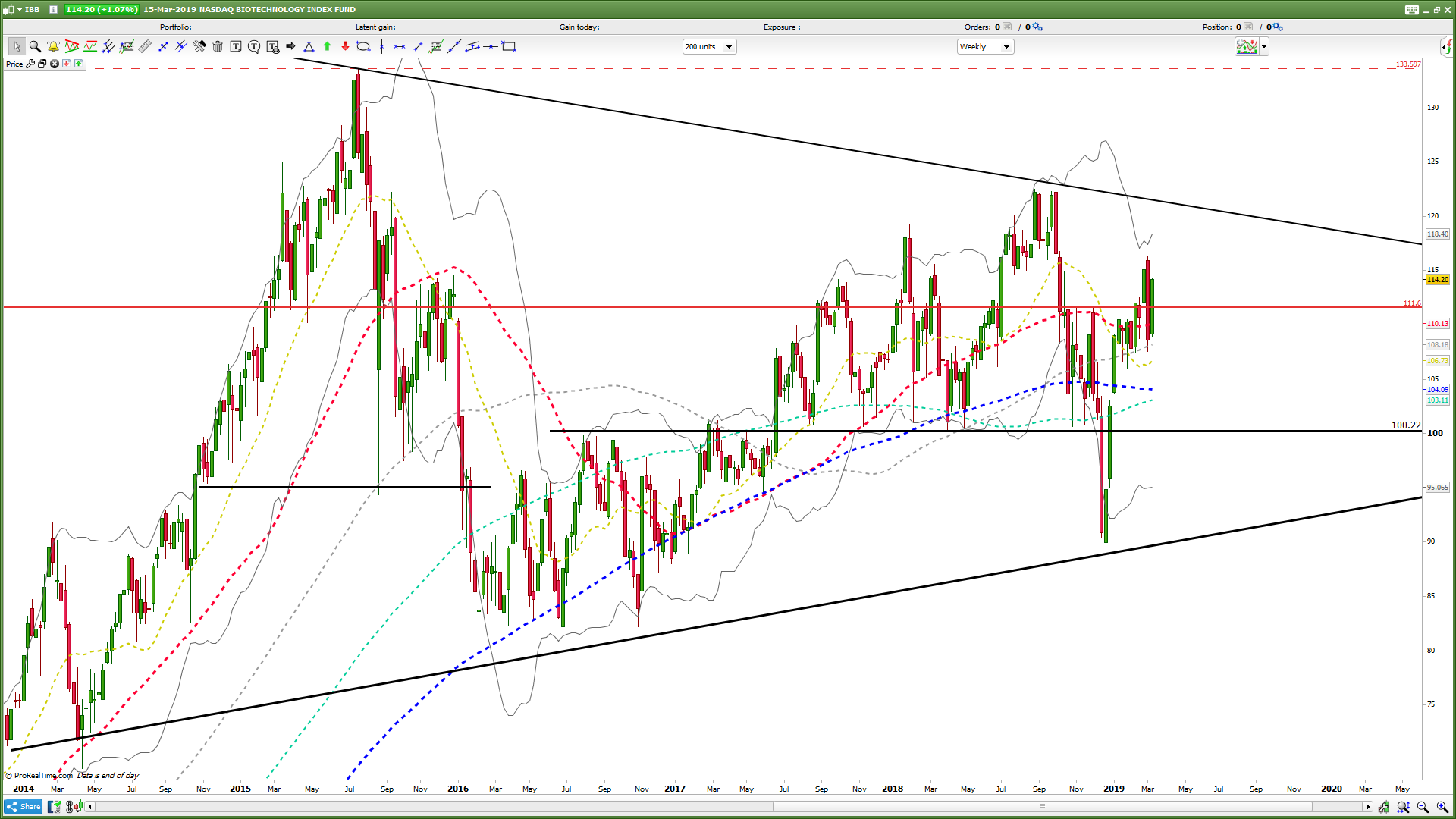 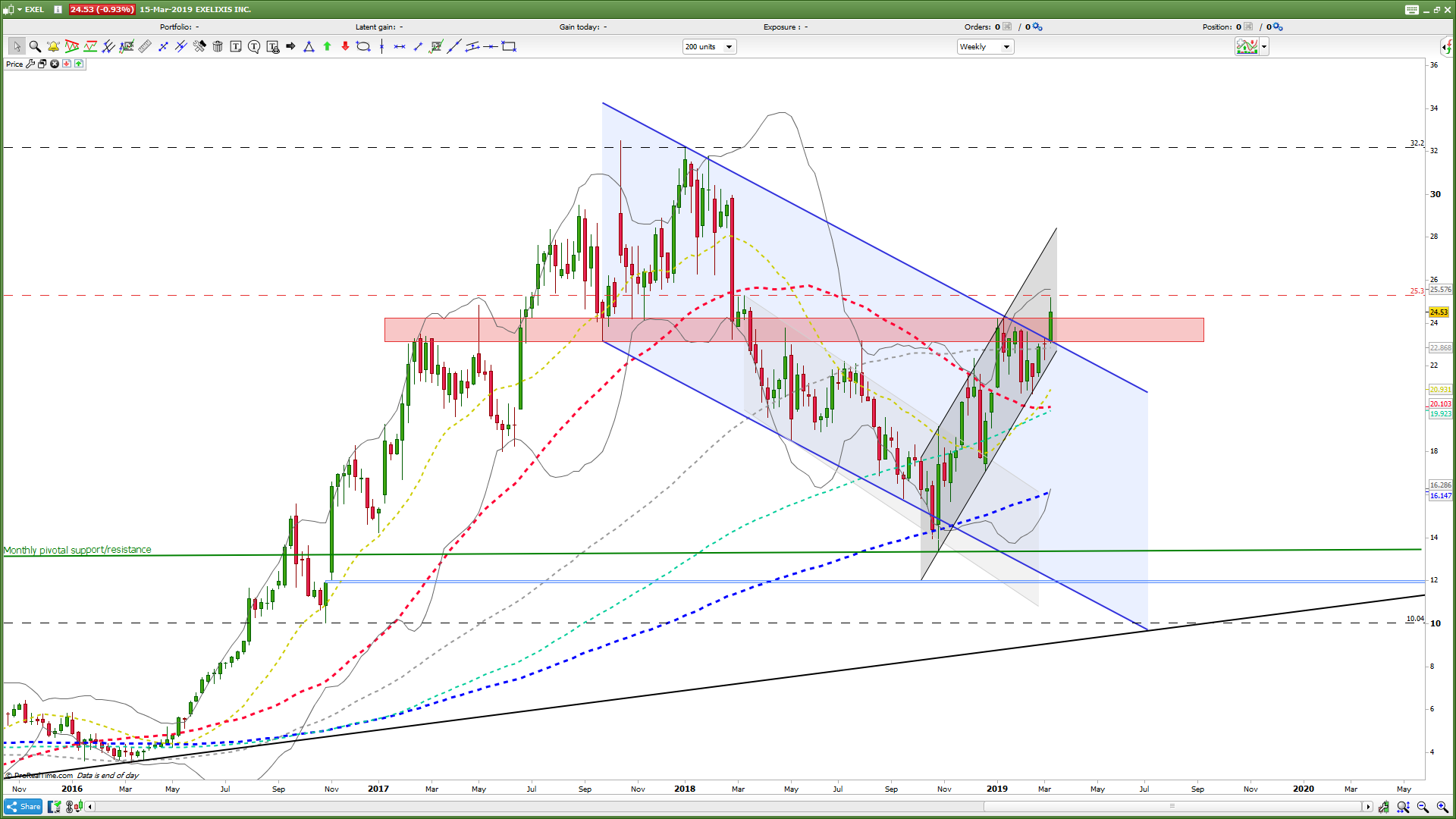 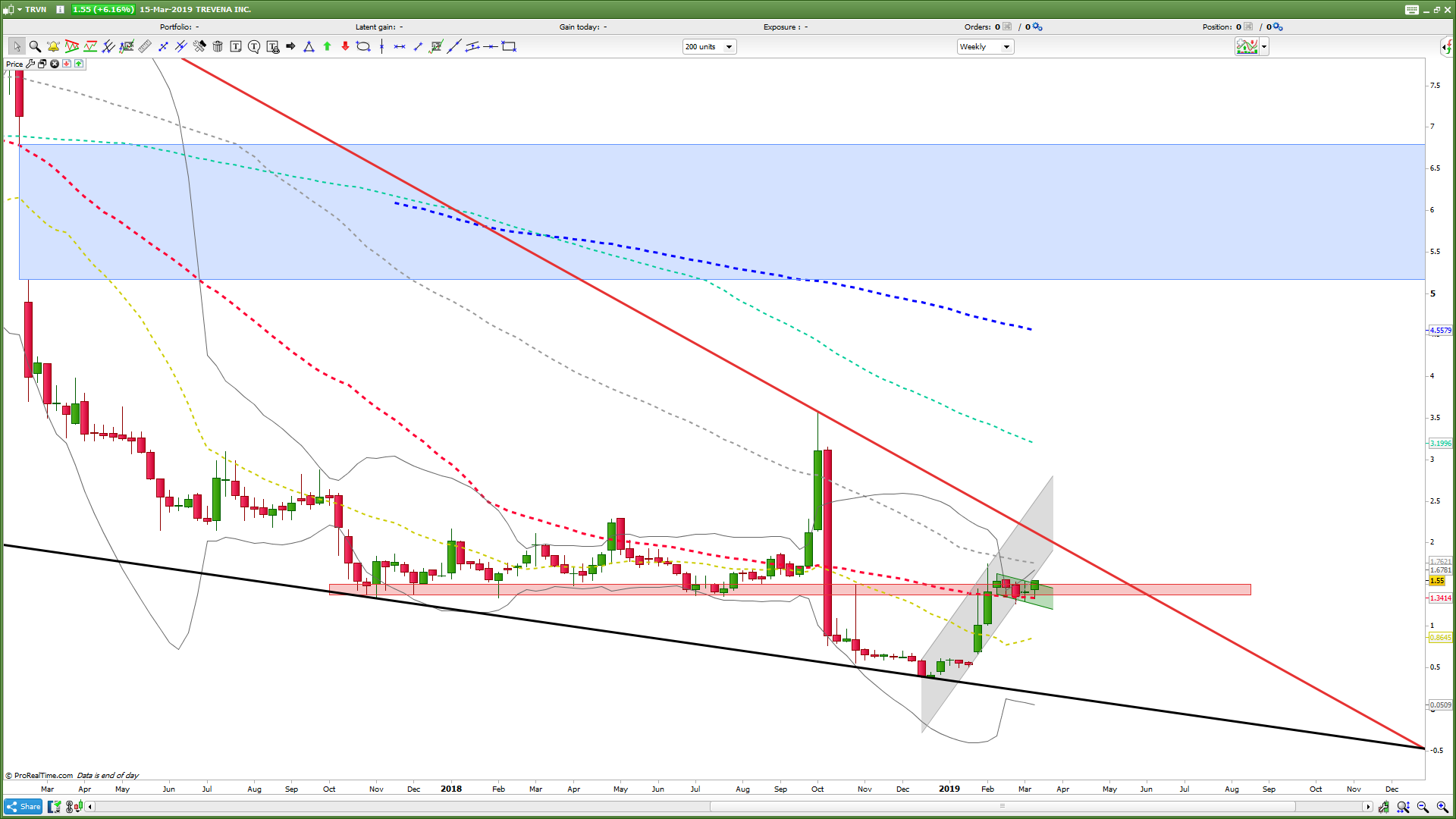 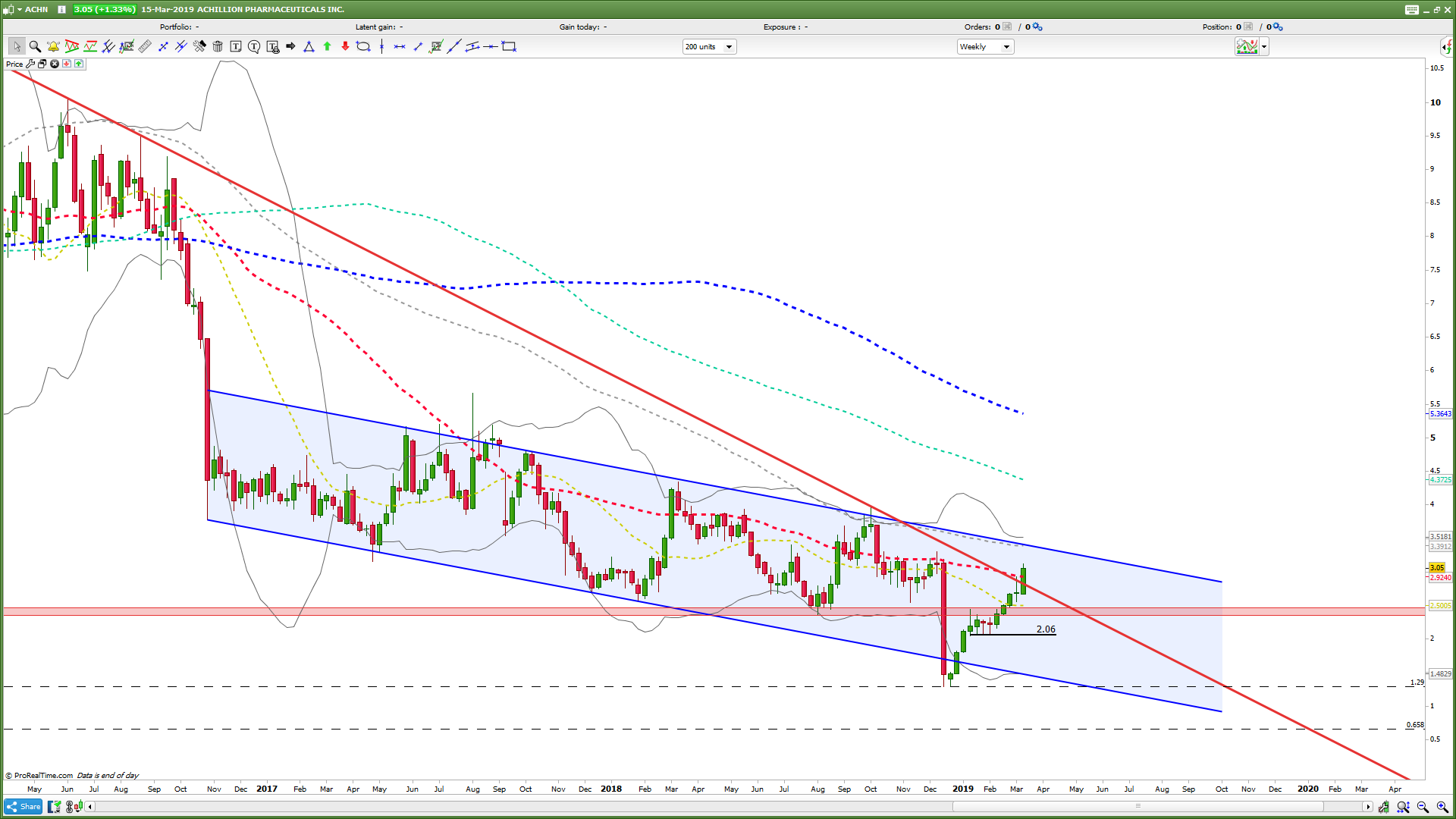 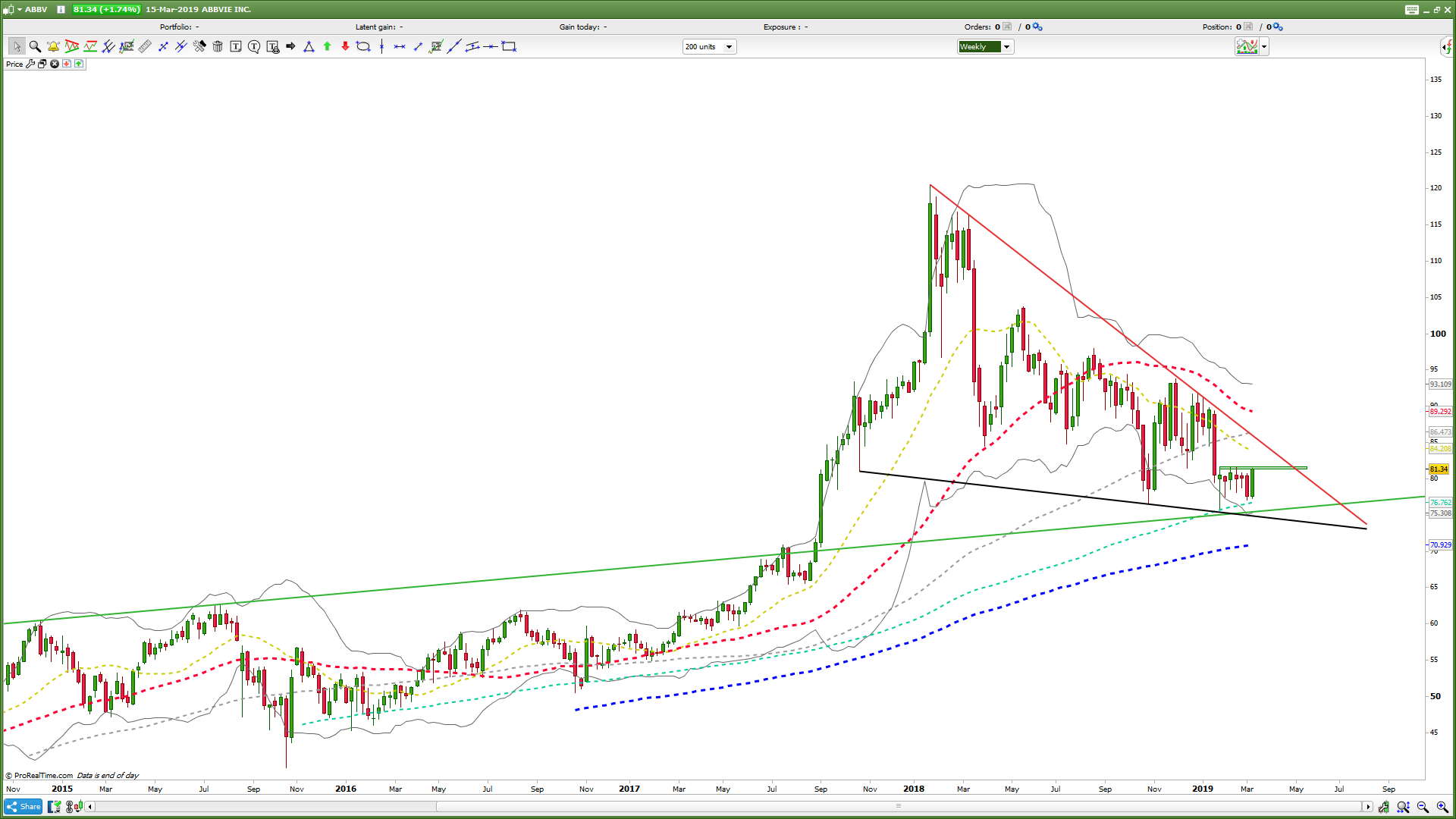 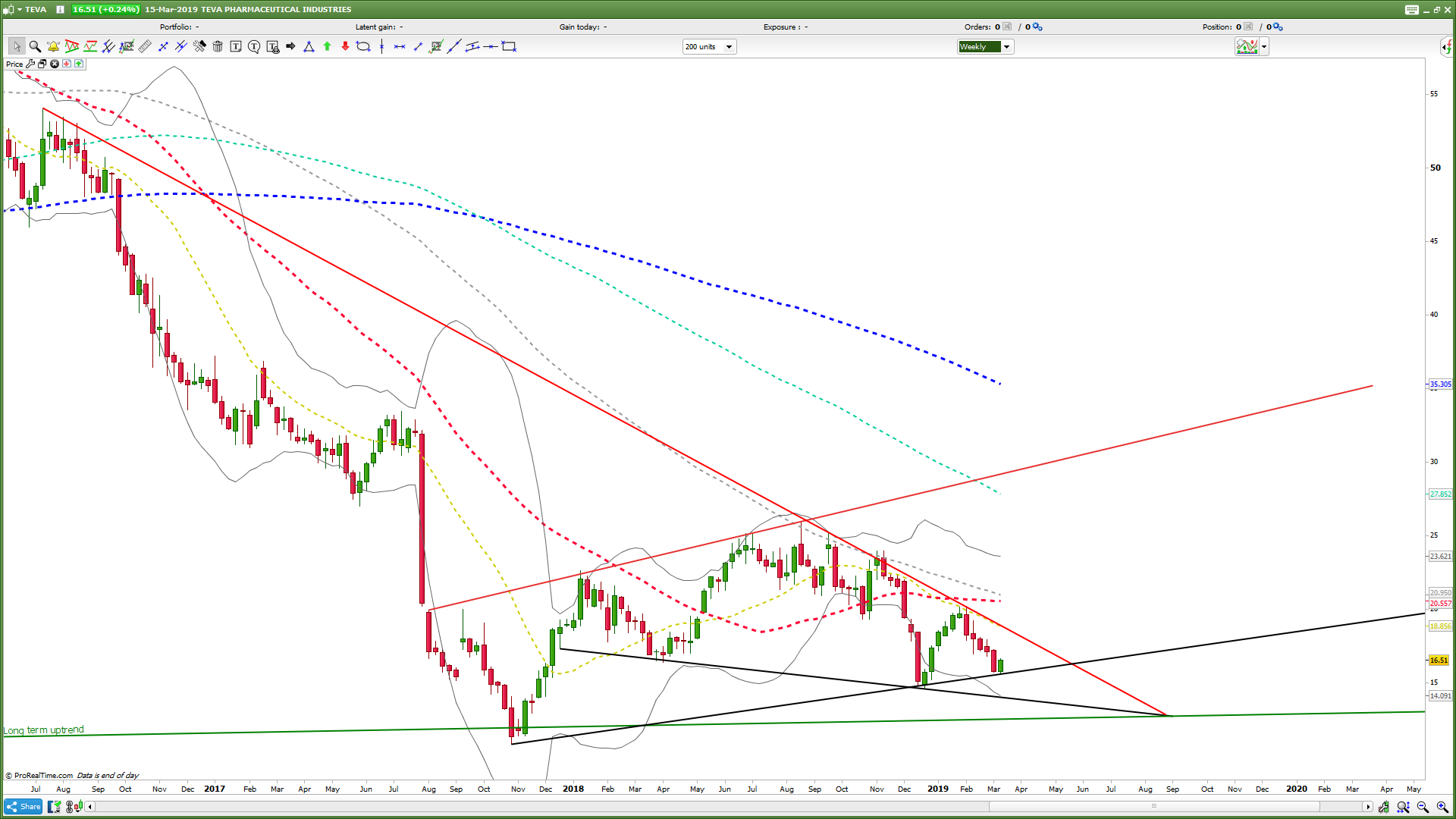 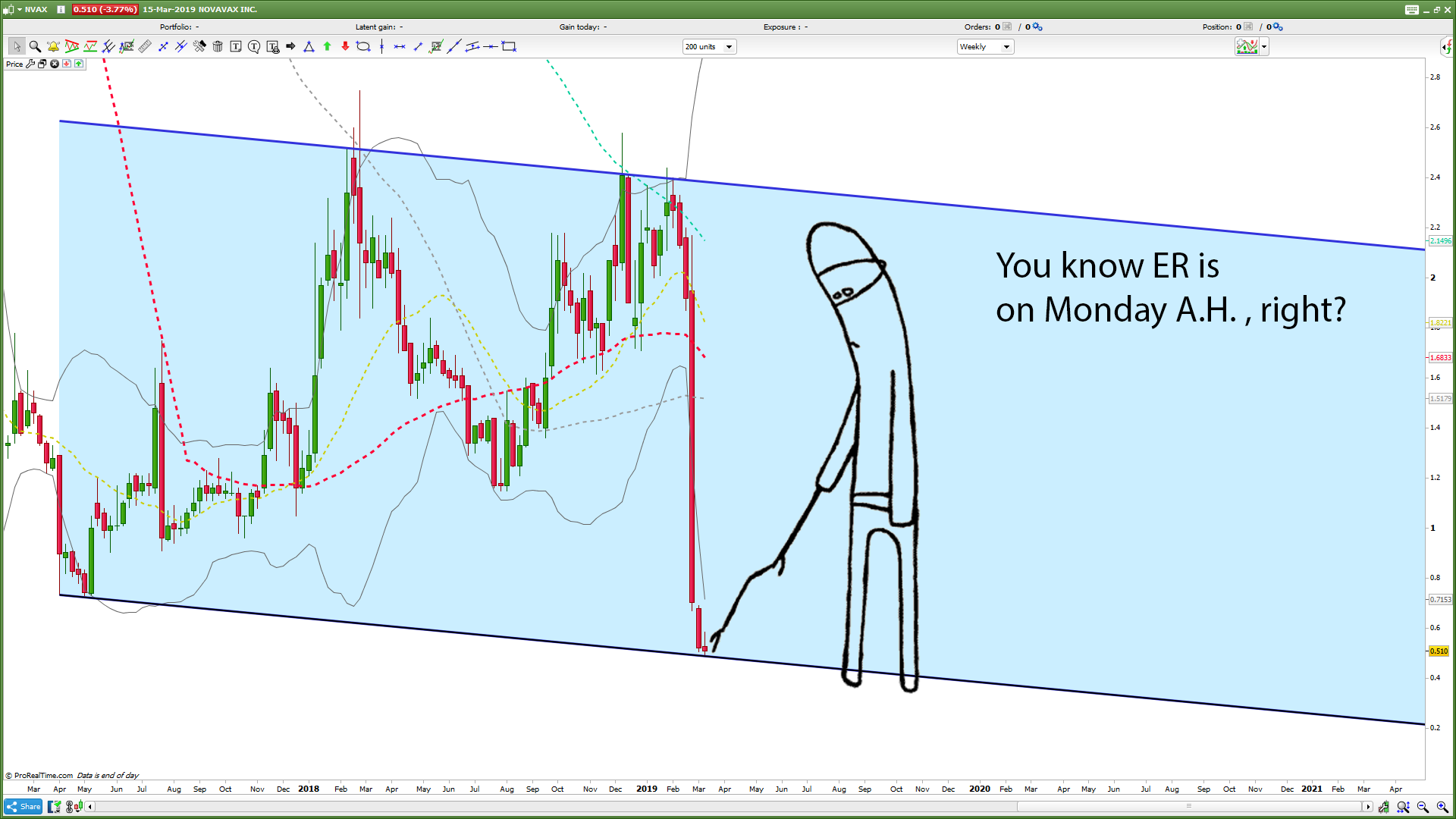 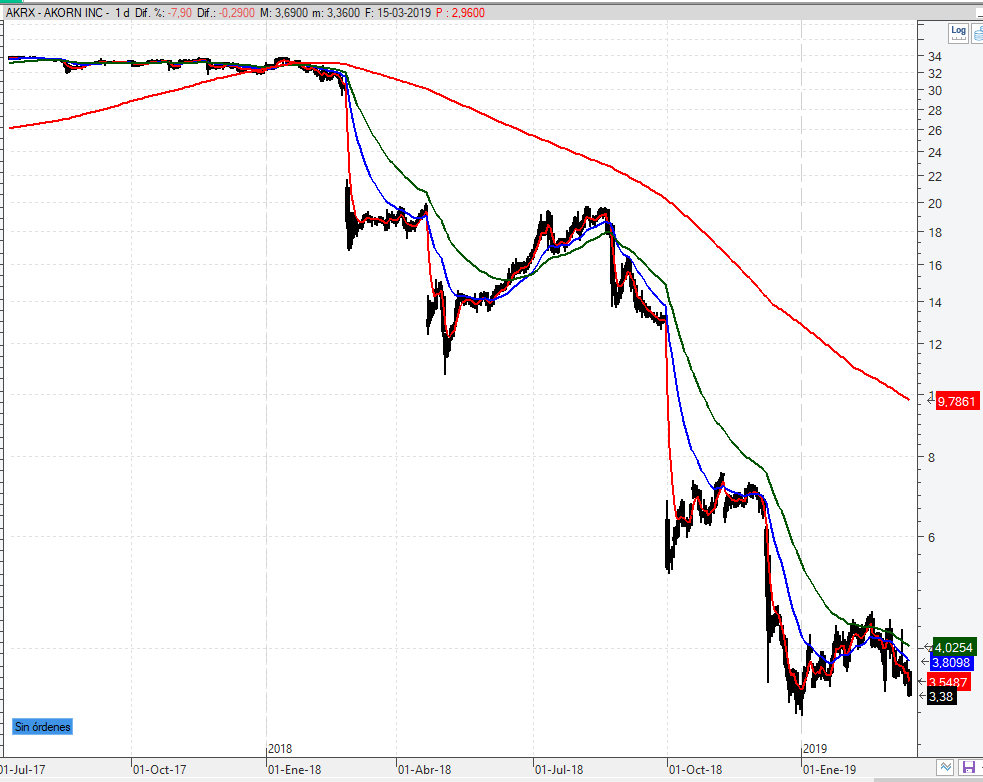 MEIP gets upgraded to 4.41 stars

MEIP reported earnings after the close today, but had no conference call. Not a lot to report other then they had much more cash then I anticipated since they signed to cash upfront partnership deals. They still have two years worth of cash. That leads to me upgrading their star rating to reflect that.

- Financial Management: 4 stars (Not profitable yet)

4. Financials: 4 stars (Not Profitable Yet)

-Clinical Failures: 5 stars (No failures yet)

I think that is why the stock is already doing so poorly. Everyone expects a secondary down here as they only have $90 million in cash. That is actually more then 5 quarters of cash. They have plenty of time to ride this out and raise cash after more data. They could also surprise us all and partner their ME-401 program for a cash infusion. I know they mentioned being open to a partner for it with a 50/50 sharing in the US. They want a big partner to hold their hand through their first commercial launch and teach them. I am not overly concerned about the cash so soon. I am certain this biotech disaster will end this year with the flush coming from tax loss selling. I am more concerned on the data for them. PI3K inhibitors are notoriously bad for toxicity. ME-401 is the cleanest of the pack, but I still have an abundance of caution. I won't go much beyond a 3% to 5% position max on such a risky company.

DCPH is actually very cheap at under $1 billion market cap for a phase 3 company. I do agree it needs to show success in more indications now beyond GIST before its more of an investment like BPMC or LOXO then a spec.

Maybe your just confused by what I classify by and "investment" that I want to hold long term like an ARRY or BPMC and a spec that might be a great investment like a DCPH, MRTX, KURA or MEIP. I don't mind taking on risk as long as I know why I bought a company. Some are for investment and some are for speculation. I try to spread it around across a theme. I have two strong investments in pathway companies with ARRY and BPMC. I just dumped my spec in that theme with MEIP since I think it failed to live up to want I wanted. I think DCPH, MRTX and/or KURA can be new possible specs. That doesn't mean they will work out. I just means they could work out.

I think you mistake the statement that something does not meet investment criteria as one that I would not own it. That isn't true. I like to speculate as much as the next guy. I just want people to be fully warned its got a lot of extra risk.

How I do reseach

I assume when most people do research it takes a short period of time. They might look over a company and decide they like it. When I do research, its a process that takes sometimes days, weeks, months or even years. I know Harry can tell you that He and I have been discussing DCPH for a month or two now. Know it better was part of my research for BPMC since they compete.

First I knew that BPMC has very strong response rates in D842V and D816V mutations. When I compared that to the 23% response rate for DCPH in 2nd and 3rd line, that seems unimpressive. I was not making the correct correlation since Ripretinib is a pan PDGFRa/Kit inhibitor where Avapritinib is highly selective of only those two mutations. When I went back and dug up the data for Avapritinib in overall mutations, it had an 18% ORR.

Then I had to understand the GIST market. There are 6 mutation in exon 9, exon 11, exon 13, exon 14, exon 17 and exon 18. Some of the drugs on market and Avapritinib only highly target 1 or two of those exon mutations. Only Ripretinib affect all exons equally. That offers some great value for Ripretinib that was previously unnoticed by me. It has strong data across the wide spectrum of exon mutation by the way it occupies the switch pocket and blocks the ATP from binding. Its superior to most drugs, but Avapritinib in the two mutations it highly targets. That means the market will split.

Then you look at the patients. There are 5,000 people each year diagnosed with GIST in the US. Nearly half of them at 2,100 will relapse multiple times to reach the 4th line setting. It is a very ugly cancer to take on.

I have been in BPMC since January of 2018 and have been studying all this since then to fully understand just the company I owned in BPMC. It wasn't until the past few months that I realized that DCPH was also worth looking at.

I agree its still very speculative at this point and it needs more development to prove that GIST wasn't just a one off for them with success. I am willing to take that chance. I wanted to lay this out for you and everyone else. I think it would explain a huge amount about how I work with my research. It is always moving, always changing and it is never ending. I don't stop doing due diligence when I pull the trigger on that first purchase. It never stops.